The film production company Hulapa film was estabilished in 2010 by the director Iveta Grófová, focusing mainly on development and production of her own author-driven films. This strict approach focused on smaller amount of production-wise and artistically ambitious or creatively risky feature length films provides ideal platform for this type of films, their scrupulous development and successful realization.

The main aim of Hulapa film is production of high-quality and self-confident feature films, that will be attractive for prestigious film festivals and will offer untraditional and unconventional films for Slovak audiences. 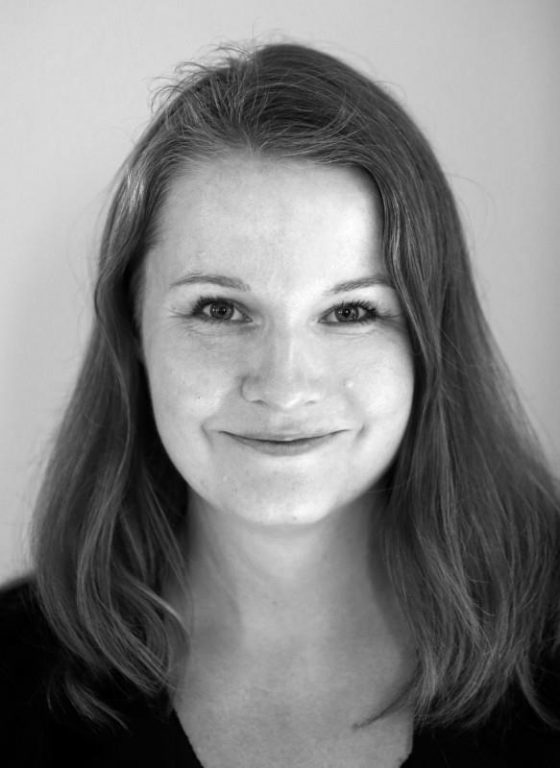 She began her studies at the Academy of Performing Arts in Bratislava, in the departament of animation that she changed and graduated from documentary department. In 2010, she opened a production company Hulapa film focusing mainly on development and production of her author-driven films. She directed short documentary films At least, The Politics of Quality, Good Bye Party, Gastarbeiters, short animation film There Were 11 of Us, a time-lapse documentary about unemployed single mothers for Czech Television Blues for Solo Mothers, a documentary road movie Monika Kompaníková Cruise Diary. Her feature debut MADE IN ASH (2012) was internationally premiered at IFF Karlovy Vary as the opening film of East of the West competition and was selected as the Slovak entry for the Best Foreign Language Film at the Oscars. This was followed by successful screenings and awards at many festivals. Her second feature film Little Harbour based on the successful book by Monika Kompaníková was premiered in the year 2017 at IFF Berlinale where it was awarded with a Crystal Bear award for The Best Film in Generation Kplus section and was Slovak candidate for the EFA awards. Following the success of her previous film, Little Harbour was selected for numerous international film festivals and awarded with important awards.

Zuzana Bielikova has a BC degree from the Academy of Performing Arts (VSMU) in Bratislava, Slovakia and a MA of Arts degree from Film and TV school of The Academy of performing arts (FAMU) in Prague. She was always highly motivated to know more about the field of her studies, which made her to extend her knowledge at Media Businness School course of Marketing & distribution in 2013. Throughout her professional career, she experienced various positions from assisting to producers, line production to international sales. Thanks to her experience in international sales, she has learned a lot about the international TV and film market. She has prepared for and attended the biggest film markets (e.g. Marche du Film and EFM Berlin) but as well few TV markets (e.g. Discop in Budapest) and she was directly dealing with acquisition departments from various distributors and TV broadcasters. She has an extensive network and knowledge of worldwide TV buyers, distributors and festival programmers – their needs, slots and programs. She is also active as a film journalist, mainly contibuting to Slovak film magazine „The Kinecko“.