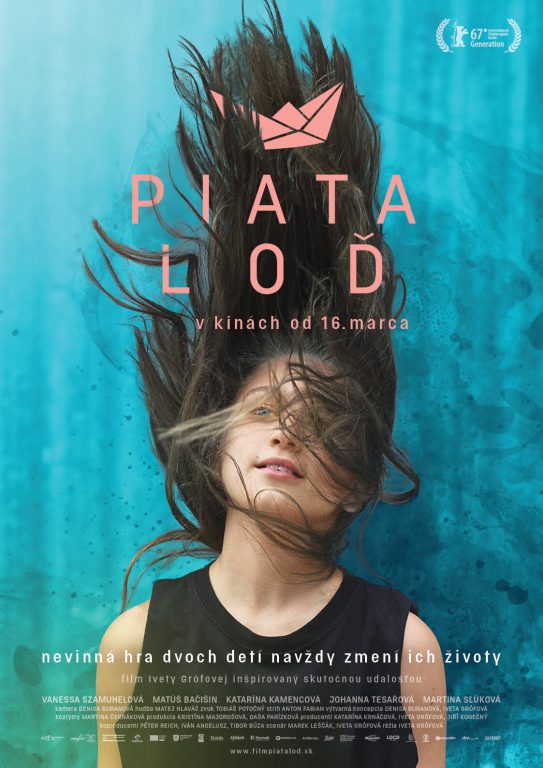 A story inspired by true events about two children whose innocent play will change their lives forever.
A new Slovak film based on the successful book The Fifth Boat by Monika Kompaníková, which became the Slovak Book of the Year in 2010.
Ten years-old and living with a mother who is not yet ready to be a Mum, Jarka is pushed by her desire to love and form a family to the point where she finds herself giving shelter to two abandoned twin babies. 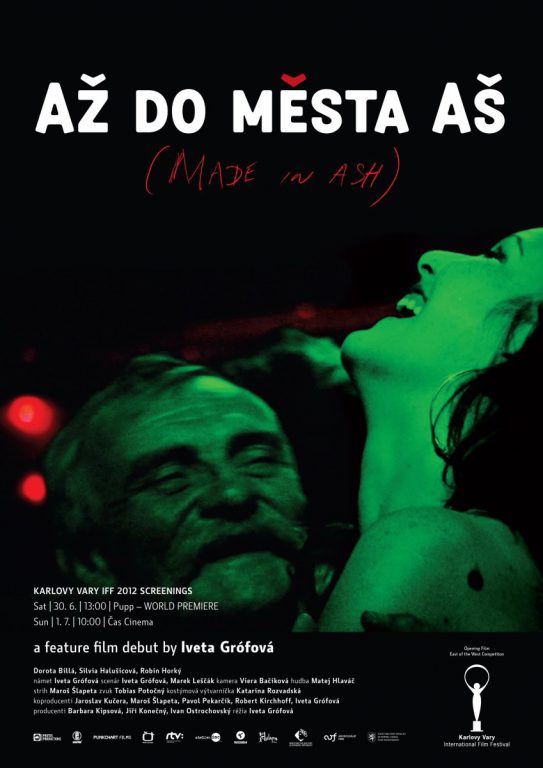 A poignant story about a young girl named Dorotka, who hails from eastern Slovakia. Full of determination and naive expectations regarding her new life; she takes on the job of a seamstress in a small factory on the Czech-German border town of Aš. Due to the consequences of her own decisions, she is faced with a grim reality in the westernmost corner of the Czech Republic.
Aš is a meeting point for people from both sides of the border. The girls who come to work in the factories would like to earn an honest and decent living, while the relatively well off Germans are in search of an inexpensive good time. Aš is like a Babylon of languages and morals, which are quickly broken down. 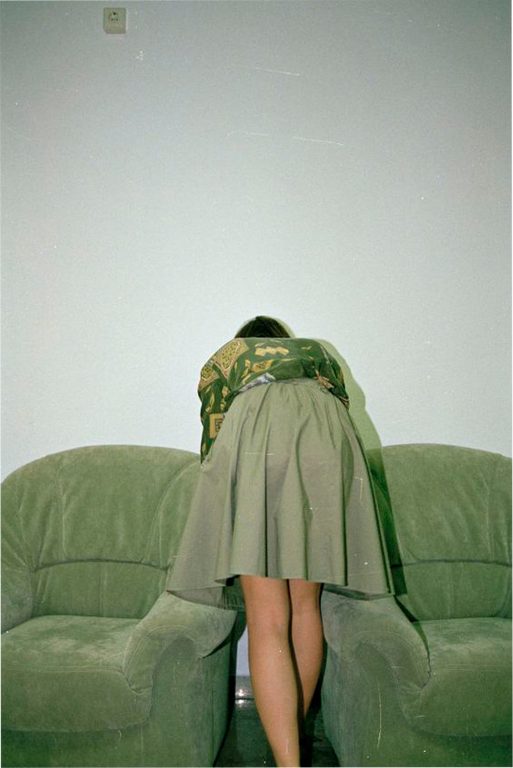 Development of this film was financially supported by: